The Board of Directors of myFC Holding AB calls for an extraordinary shareholders meeting where the board proposes that Jörgen Lantto is elected as a new director of the board, and proposes a directed share issue of 5 MSEK to Lantto. 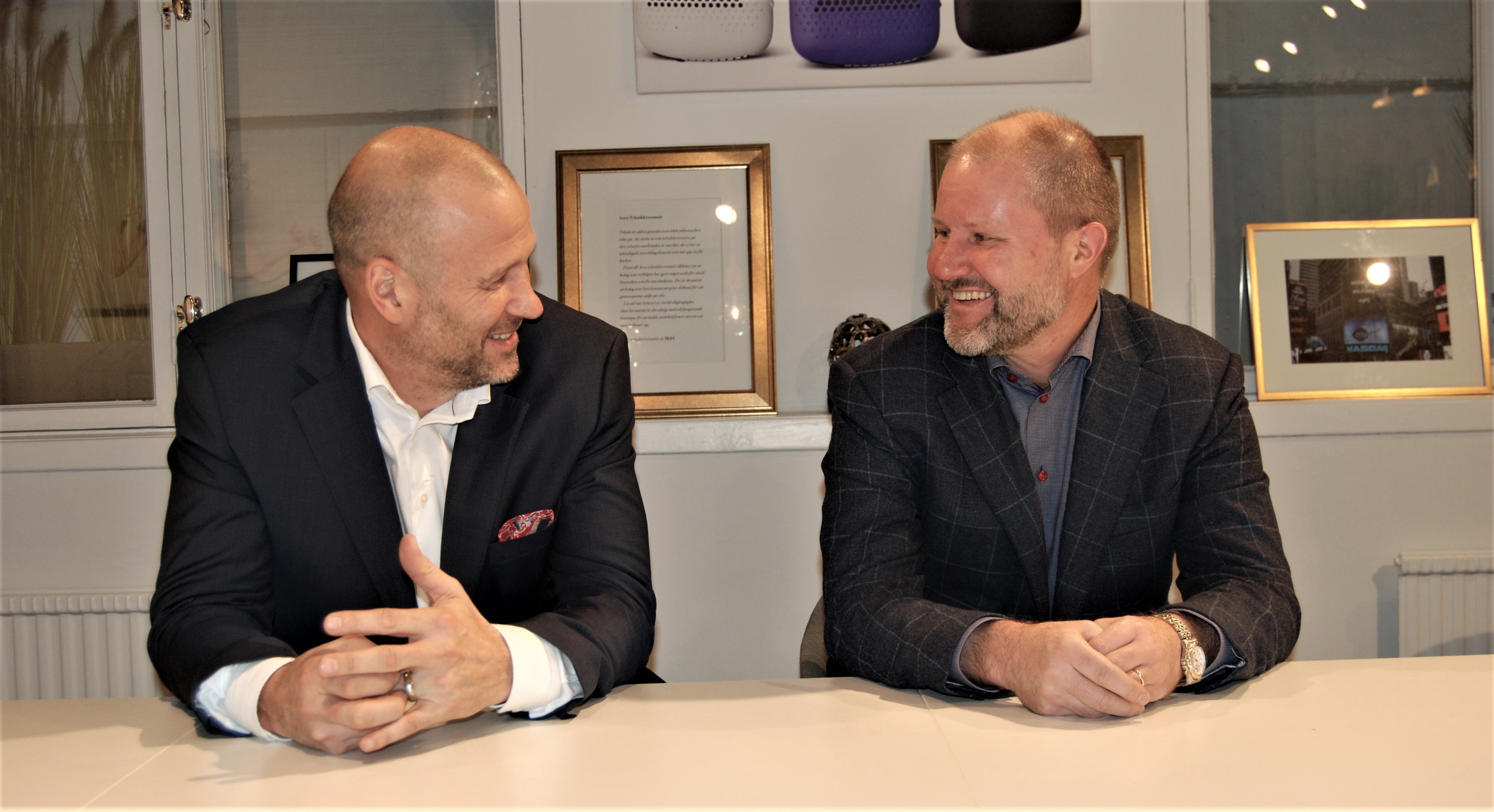 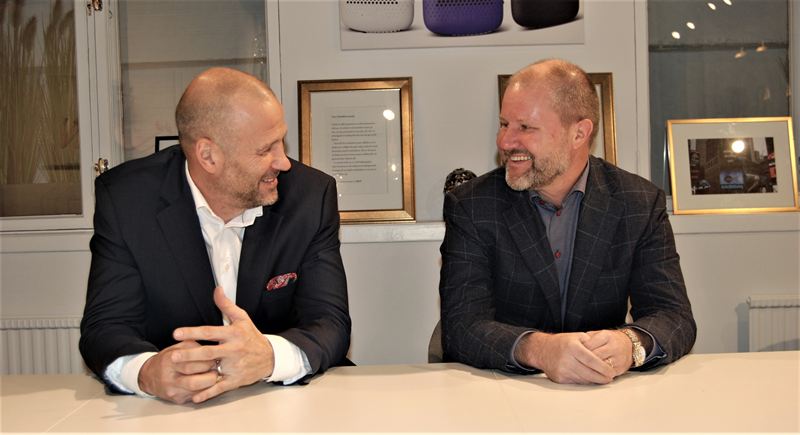 The Nomination Committee and the Board of myFC Holding AB, have communicated that they will support the election of Jörgen Lantto as a new member of the board of myFC Holding AB during the extraordinary shareholders meeting on December 21, 2016. The Board also supports the motion to issue not more than 263 158 shares through a directed shares program to Jörgen Lantto without the preferential right of existing shareholders. This means an increase in the share capital of not more than 15 389,36 Swedish krona, whereby 5 MSEK before issue cost is added to the company.

Payment will be made in connection with the election to the Board. The price for the directed shares will be based on the price at market closing time, minus 5,9 percent, on December 5, 2016 for myFC.

Lantto was most recently CEO of Fingerprint Cards AB, a Swedish high-technology company developing and selling biometric systems for smartphones and other applications. Fingerprint Cards is traded on Large Cap, Nasdaq OMX. During Lantto’s leadership, Fingerprint Cards established a world-leading position in fingerprint sensors and during 2015 the company grew its revenues more than 1100 percent. In addition to Fingerprint Cards, Lantto has an extensive background in the telecom industry, primarily in the Ericsson group.

"I am very pleased that myFC’s nomination committee and the board have proposed for me to join the board of directors of myFC Holding AB. myFC has during an extended period developed a technology that has the potential to help consumers get uninterrupted access to power in smartphones and other devices, thereby also contributing to a sustainable society. I am really looking forward to supporting myFC’s management in enabling a global expansion of the company, its technology and products, with the ambition to create yet another leading Swedish technology company in a truly global market", says Jörgen Lantto.

"Jörgen has exceptional knowledge and experience from the telecom and component industry through a number of leading roles in Fingerprint Cards, Ericsson and other companies.
In these roles, he has had profound relations with mobile operators and smartphone manufacturers with the associated world-wide ecosystems. As previously announced, myFC signed a multiyear framework agreement for the delivery of myFC’s fuel cell technology to China, while also receiving an initial order. We are now planning to ramp up our capability of meeting demand from existing customers, and we will also further develop our business model and product portfolio to further exploit our technology’s potential. This means that we are entering a very exciting phase where Jörgen’s previous experiences become highly relevant, and I am really looking forward to starting this work together with him", says Björn Westerholm, CEO of myFC.

"I am very pleased that Jörgen Lantto has elected myFC Holding AB to be the only public company he sees fit to currently join. As a member of the board of directors, I am convinced that Jörgen’s input and direction will be of great use for us now that we are about to create and execute upon our future strategy on a global level", says Carl Palmstierna, Chairman of the Board of myFC Holding AB.

This information is information that myFC is obliged to make public pursuant to the EU Market Abuse Regulation. The information was submitted for publication, through the agency of the contact person set out above, at 07:55 CET on 6 of December 2016.