Jörgen Lantto is proposed to be elected new chairman of myFC at the Extraordinary General Meeting on May 9, 2018 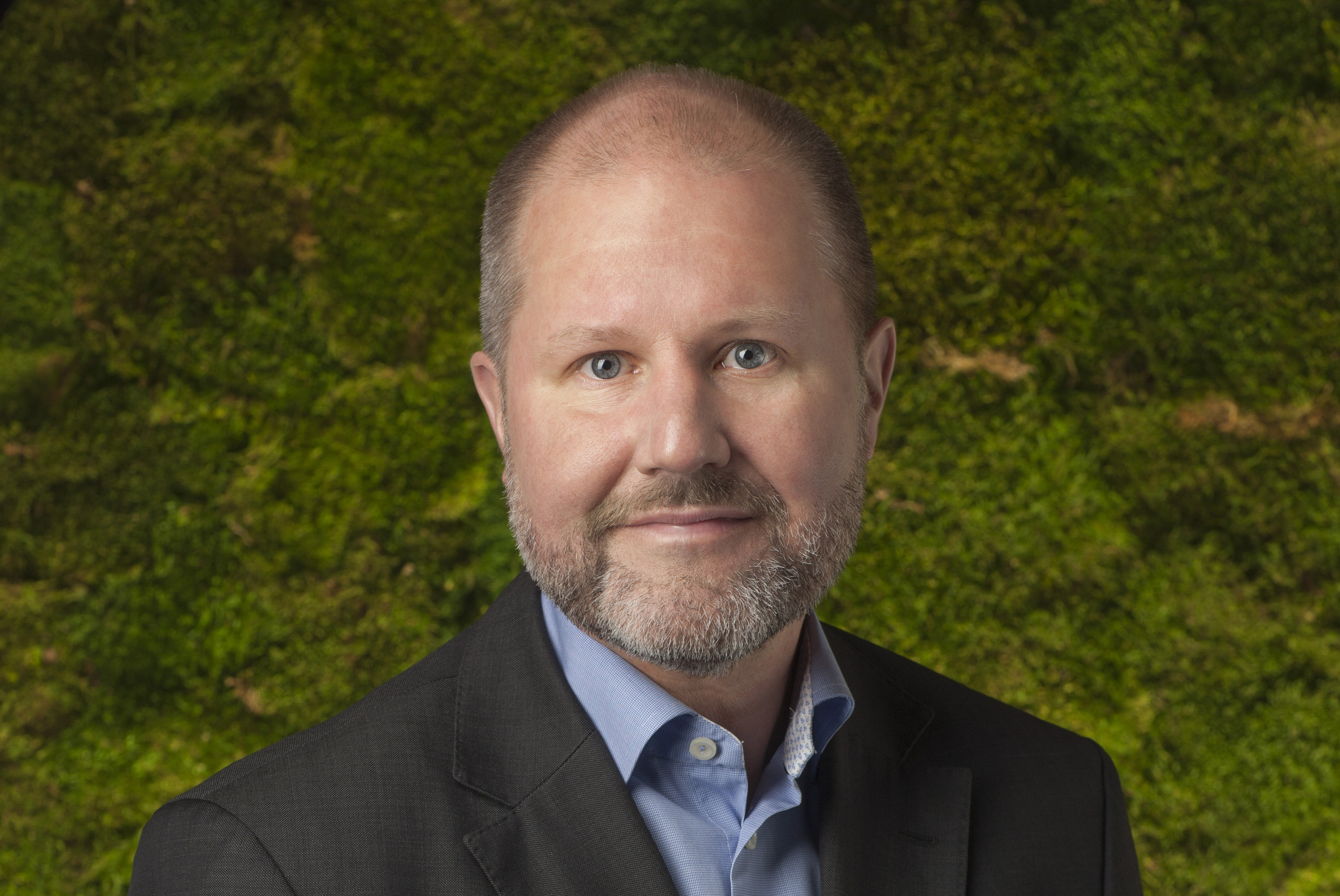 Jörgen Lantto was previously the CEO of Fingerprint Cards AB, which under his management established a world-leading position in fingerprint sensors. Lantto, who has a long background from the telecom industry, primarily in Ericsson, was elected to the myFC board of directors in December 2016. He is a member of the board of Dirac Research AB, Zwipe AS (Norway) and Wirepas Oy (Finland), and an advisor to technology companies in the United States, UK and Sweden.

Jörgen Lantto comments:
"I am happy and honored that the nomination committee has proposed me as chairman of myFC. MyFC has developed a technology with the potential to fundamentally change how we charge our smartphones, as well as the potential to contribute to the electrification of our cars, using green energy. Together with my colleagues in the board, I will do my utmost to support the management in their work to succeed in these industry segments. I also want to thank Carl Palmstierna for his leadership as chairman of the board for more than 10 years.

Carl Palmstierna, chairman of the nomination committee and chairman of the myFC board of directors since 2007, comments:
"I’m very pleased that Jörgen Lantto is willing to increase his commitment to myFC, and I gladly pass the baton to him. It is a natural step in the development of myFC that the position as chair is held by someone with Jörgen Lantto's extensive industry background.”

Carl Palmstierna has announced that he wishes to leave the board in conjunction with the shift of chairman. The board of directors will then, until the annual general meeting, consist of Jörgen Lantto (chairman), Lars Gullikson and Susanne Holmström.