Swedish myFC and China’s leading mobile distributor Telling Communication have reached a two-year sales and distribution agreement for JAQ, myFC’s fuel cell charger. The planned delivery, which runs from the beginning of 2017 to the end of 2018, has a contract value of about 430 MSEK. Telling works closely with China Mobile and China Unicom, two of the world’s largest mobile operators. 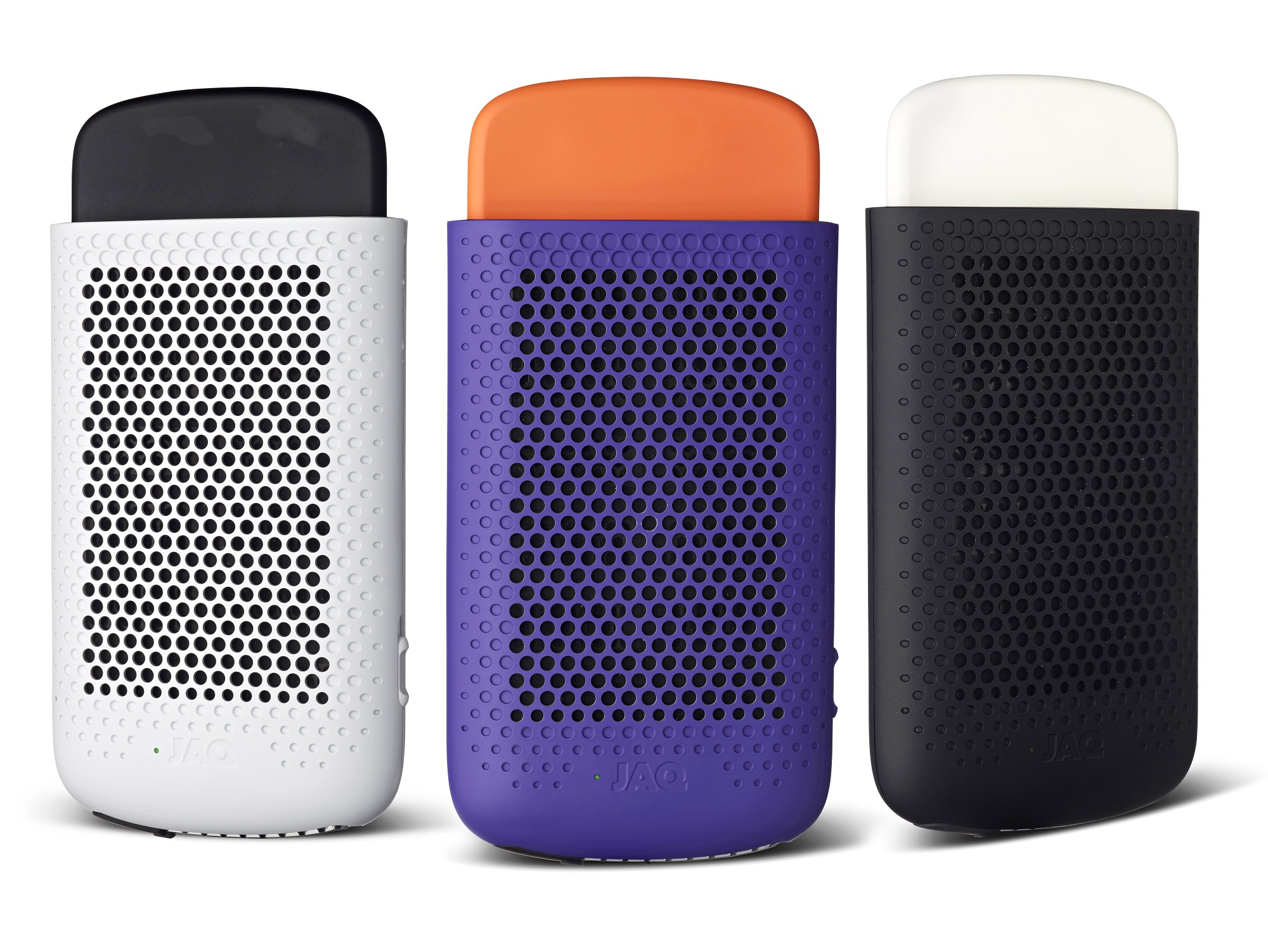 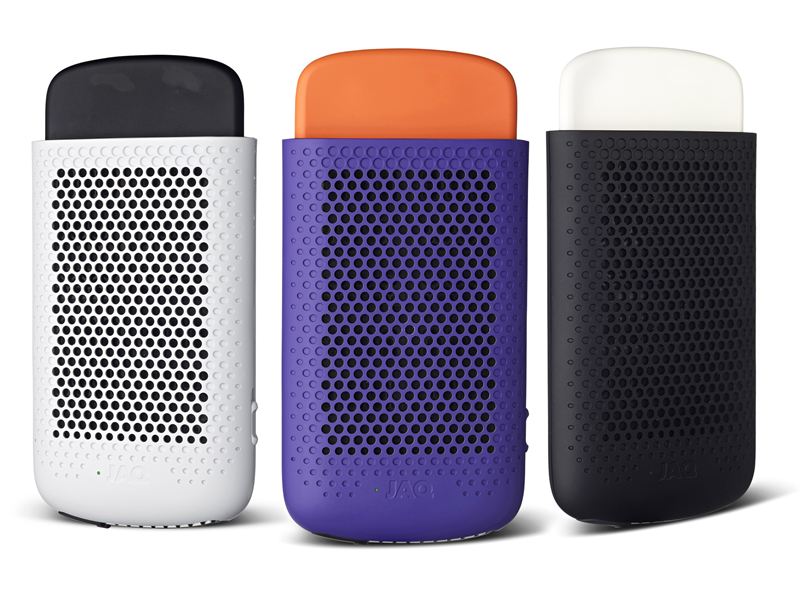 The sales and distribution arrangement between myFC and Nanjing Tianningjun Communication Technology Co. Ltd., subsidiary to Telling Communication, includes three phases during the contract period. The first phase, which is already announced, includes an initial order of 1,000 units for prompt delivery, to launch JAQ in major cities in China, such as Beijing, Shanghai and Guangzhou. Phase two is a sale volume minimum commitment by Telling of 400,000 JAQ units, with a value of about 150 MSEK at the current exchange rate, to complement and penetrate tier two cities in China. The third phase of the agreement is to enable JAQ to a further in-depth penetration within Telling’s nationwide distribution system across the country, with a planned volume of additional 900,000 units to be rolled out in 2018.

–       The interest for green mobile energy technology is tremendous. It is our privilege to be the only company in the world that can offer a very small and immensely powerful fuel cell with a water based fuel, says Björn Westerholm, CEO of myFC.

–       It is exciting to be the first major distributor of fuel cell based mobile chargers in China and extensively in the world. We anticipate a good roll-out of JAQ in our well organized networks. It is also in line with our corporate strategy of promoting greener and more innovative technologies, says Y Tang, Head of Mobile Accessories at Telling Communication.

Telling is China’s largest mobile phone distributor and also the country’s largest distributor of Apple’s iPhones. Telling presents many data plan and mobile device bundles to its large subscription base. Telling’s customer China Mobile, with over one billion customers, is not only China’s but also the world’s largest mobile phone operator. The contract’s overall value is worth about 430 MSEK over its delivery period, at today’s dollar exchange rate.

–       It is a historic milestone for us and for the entire fuel cell industry - the first of its kind in each and every way. We are extremely proud of this, and are now focusing on the challenge to rapidly scale our business, continues Björn Westerholm.

The agreement is the result of myFC’s establishment in China earlier this year, whereby myFC with Novel Unicorn, the Chinese investor, started the joint-venture company myFC Asia and myFC China thereafter. We also believe that this contract will allow us to further expand our operational base and infrastructure in China.

This information is information that myFC is obliged to make public pursuant to the EU Market Abuse Regulation. The information was submitted for publication, through the agency of the contact person set out above, at 14:00 CET on 1 of December 2016.