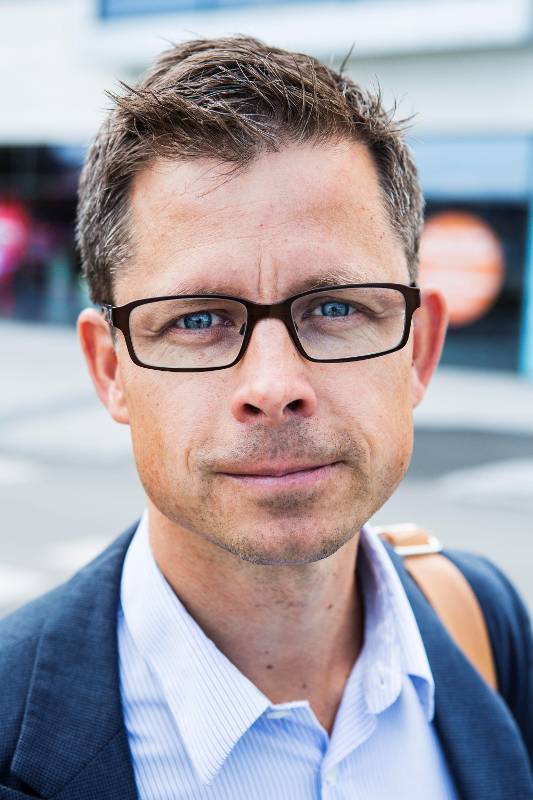 myFC has intensified its efforts within fuel cell integration into smartphones as part of its long-term strategy. The LAMINA MAX platform is intended as the reference plaform for all possible variants of future integration of fuel cells and batteries for the smartphone ecosystem. The offering is one of myFC’s three focus areas, together with fuel cell charger JAQ Hybrid and automotive range extender LAMINA REX.

“myFC was founded to reduce dependency on batteries. The company’s commitment remains to provide a realistic complement to lithium ion batteries – one that is more accessible, more sustainable, and with higher energy relative to weight,” says Sebastian Weber, Chief Technology Integration Officer at myFC.

In October, myFC announced it had conducted a fully functional integration when an integrated myFC fuel cell was used to generate power on-the-go in a commercially available smartphone. The company also announced it had a patent pending that ensures the fuel cell cannot be compromised by counterfeit cards. The technology has since been developed further, and an updated reference design will be showcased at CES.

”Over the past months, we have continued our high-paced development. We have integrated a fuel cell, dedicatedly developed for mobile requirements, into our reference design. It has been specifically developed towards the slim fit required, pushing our already extremly thin fuel cell to less than 0.8 mm thickness. The patented myFC technology and know-how has been designed to serve the logic of smartphone integration. We have also adopted the fuel for our power card dedicated to LAMINA MAX, optimizing the mobile on-the-go user experience for high energy transfer making use of the high specific energy in our fuel, giving the customer a full working day mobile activity extension,” says Weber.

LAMINA MAX, JAQ Hybrid, and a LAMINA REX demo will all be showcased at CES 2019. CES has served as the proving ground for innovators and breakthrough technologies for 50 years.

This information is information that myFC is obliged to make public pursuant to the EU Market Abuse Regulation. The information was submitted for publication, through the agency of the contact person set out below, at 07:50 CET on 7 January 2018.