myFC gets repeat order from Japan

Lightec Japan has placed its second order of JAQ Hybrid and the associated fuel cards from myFC. This time the order is for 2,000 units of JAQ Hybrid. The value of the order does not exceed one million SEK. 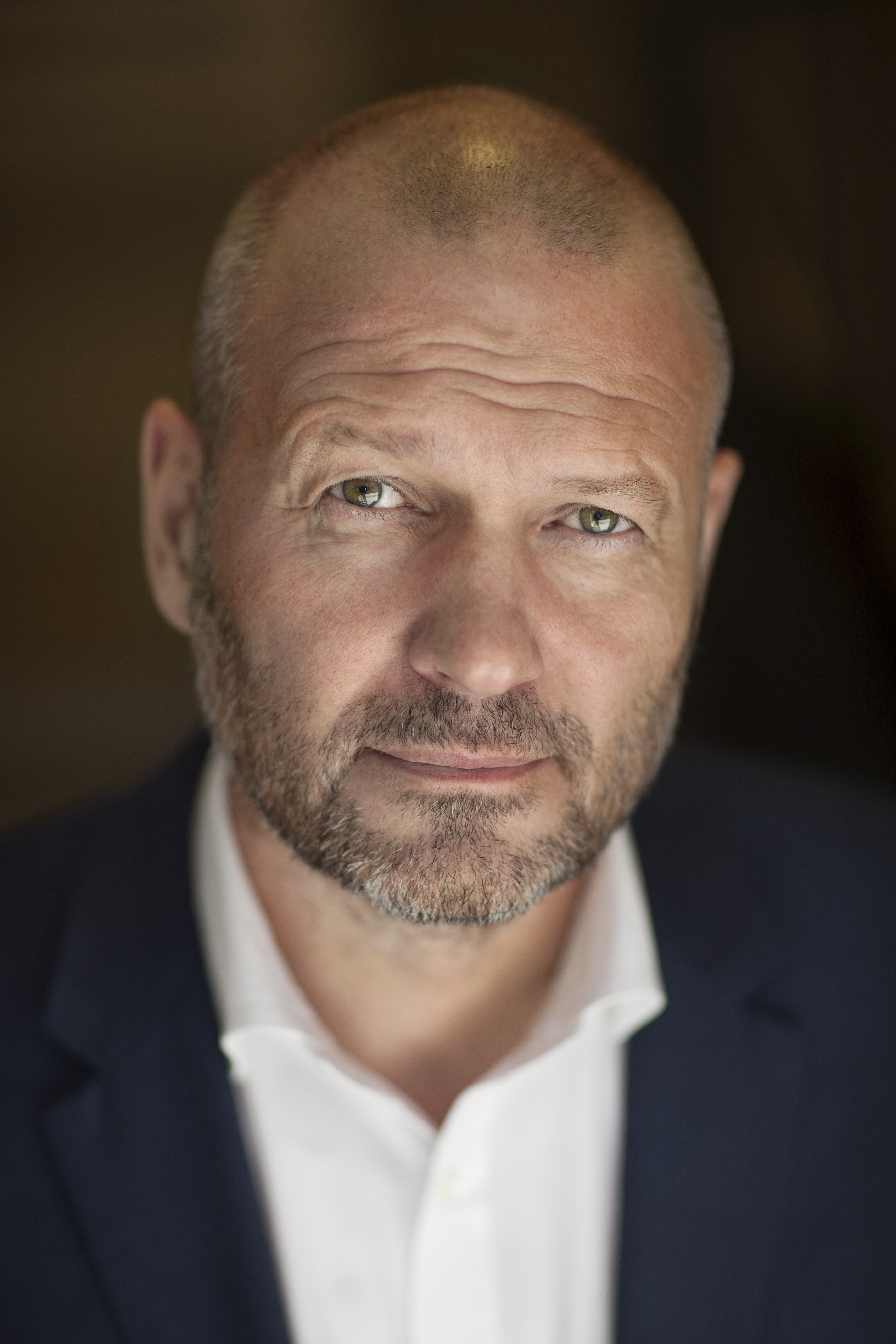 Lightec and myFC signed a non-exclusive distribution agreement for the company's fuel cell-based power bank JAQ Hybrid in June 2018. The first order was delivered in October. Today’s repeat order is for 2,000 powerbanks. The order also includes a number of fuel cards that are planned to be of the latest generation, that is, with an almost doubled energy content compared to previous versions.

“JAQ Hybrid has been well received in Japan, with excellent user reviews among other things. I am very pleased that Lightec has now placed its second order and I look forward to a continued good cooperation,” says Björn Westerholm, CEO of myFC.

JAQ Hybrid is a smartphone power bank with an integrated fuel cell. It can therefore be charged either by using myFC's fuel card or through the wall outlet.

Lightec has a nationwide distribution network in Japan, delivering smartphone accessories to retail chains such as 7-Eleven and Lawson, as well as to mobile operators' stores, including KDDI and Softbank. They are also active in e-commerce.

Deliveries of 2000 JAQ Hybrid chargers are planned to take place during the second quarter of the year.

This information is information that myFC is obliged to make public pursuant to the EU Market Abuse Regulation. The information was submitted for publication, through the agency of the contact person set out below, at 07:50 CET on 11 April 2019.