myFC launches JAQ Hybrid in Japan together with Lightec Inc 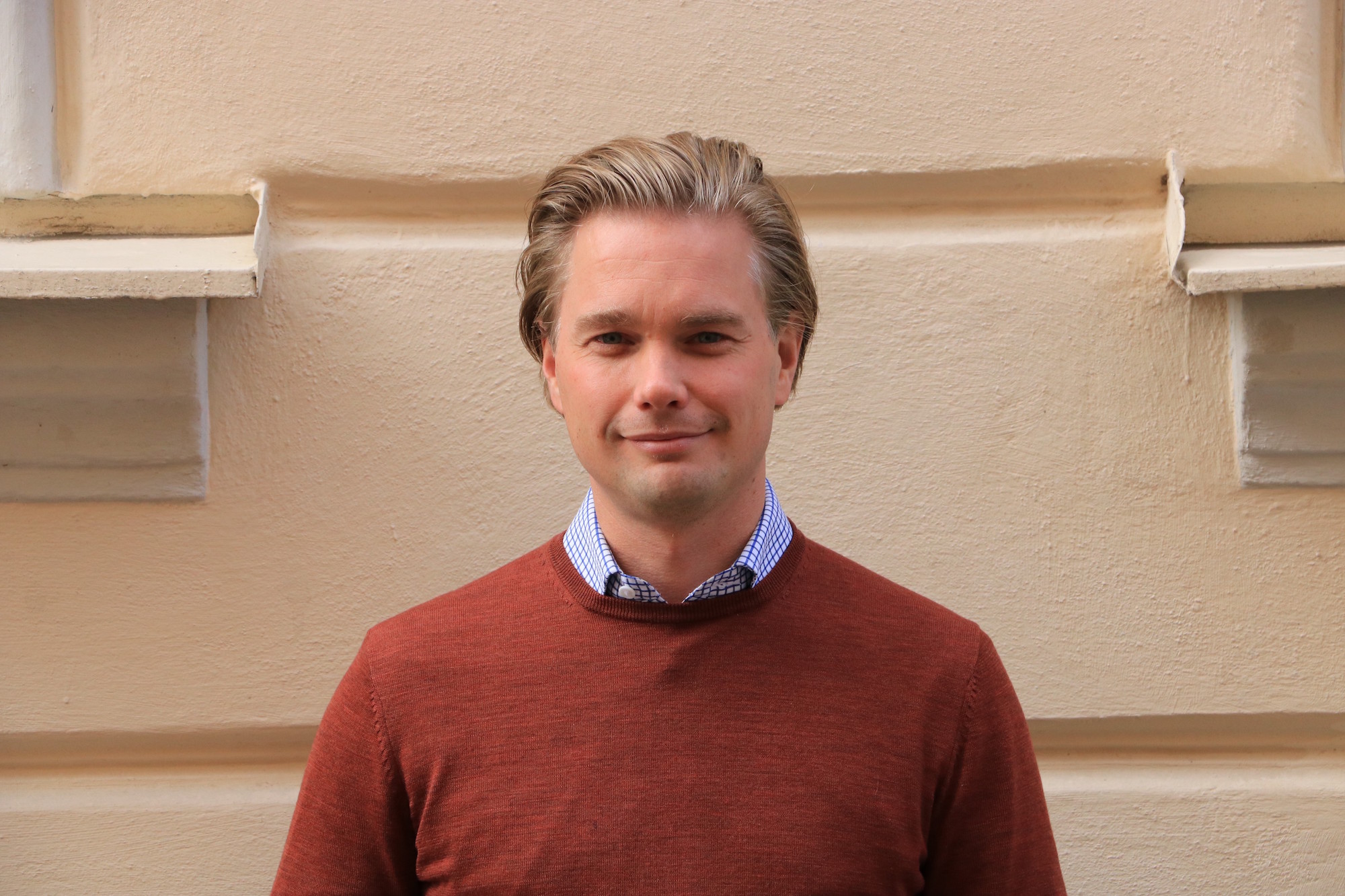 Lightec delivers smartphone accessories to Japanese mobile operators' stores and retail chains such as Lawson and 7 Eleven. Support by myFC, Lightec is now launching JAQ Hybrid on the Japanese market. The launch takes place during the major technology exhibition CEATEC 16-19 October. CEATEC, or Combined Exhibition of Advanced Technologies, gathers exhibitors and visitors from across East Asia.

“Lightec is an exciting partner and we have worked closely together for this launch. We are eager to see how JAQ Hybrid is received in Japan, undoubtedly one of the world's most advanced smartphone countries," says Ville Lejon-Avrin, acting Sales and Marketing Director at myFC.

“Preparing for natural disasters in various ways is very common in Japan, and JAQ Hybrid is definitely a product for that market. The combination of green electricity and never needing to worry about a depleted smartphone is very attractive to Japanese consumers. We look forward to offering JAQ Hybrid to our customers,” says Takuro Hirota, CEO at Lightec.

JAQ Hybrid is a power bank for smartphones and tablets with an integrated myFC LAMINA fuel cell. JAQ Hybrid can therefore be charged either using myFC's patented green fuel, or through the wall outlet.