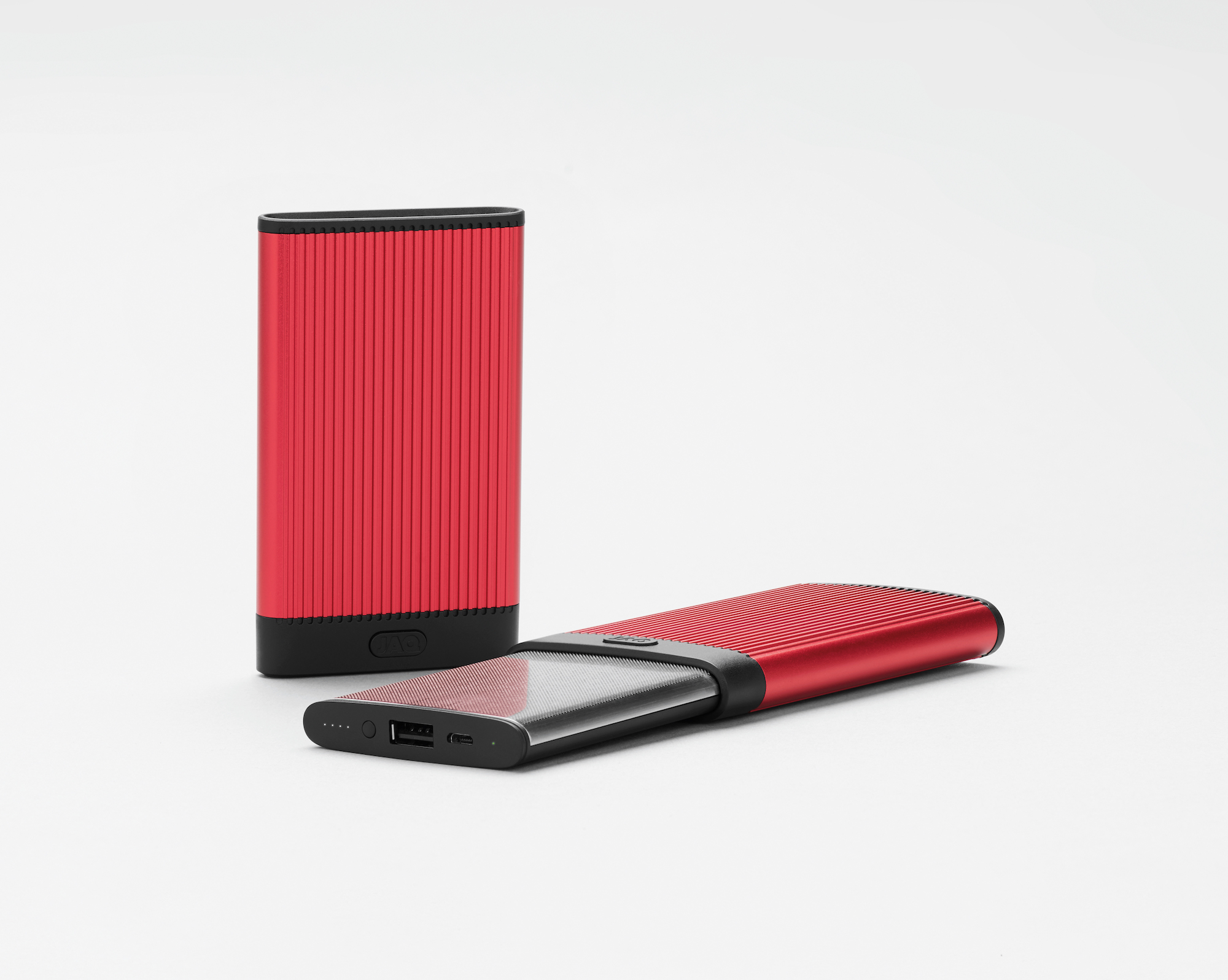 First out, the LAMINA REX, a fuel cell powered range extender for the automotive market: myFC believes that new technologies and a new fuel logic are required to meet the Agenda 2030 targets. myFC initiated the development of LAMINA REX toward the automotive industry in order to solve the limitations of today's battery technology and to support the electrification of the global car fleet, reducing CO2 emissions globally. Even high-end electric cars today can’t promise a satisfying range on a single charge compared to high-end gasoline cars, and because of battery cost and weight, the price point remains much too high to ensure electrification of the global car fleet.

At CES, myFC will show a demo of a car component with integrated fuel cells and two convenient ways to charge the car batteries. This demonstration proves how the company’s fuel cell technology can be integrated in small spaces to reduce battery weight and extend driving range with zero tail pipe emissions.

”I expect a lot of interest in our solution for electric cars, and we are located in the automotive section of CES because of the high relevance of our technology for the automotive industry. Car manufacturers keep announcing new battery electric vehicle models, but it’s increasingly clear these models won’t entirely do the job of electrifying the global car fleet. Car manufacturers are required to follow through on delivering long-range electric vehicles and bringing down the car prices, which are still much too high from a consumer perspective, not to mention the lack of sufficient number of fast-charging stations for drivers to travel long distances with comfort. myFC’s solution, a fuel cell-based range extender, cleverly addresses these challenges promising lowered OEM cost, longer driving ranges, and integration flexibility – obviously still with zero tailpipe emissions,” says Pouya H. Moud, Head of Development for LAMINA REX.

The JAQ Hybrid is the world's first and smallest portable fuel cell power bank. The power card, micro fuel cell and power management system of the JAQ Hybrid are all under continuous improvement, and at CES live demonstrations of the latest system will be made. The JAQ Hybrid is trimmed and updated with all the required certifications such as FCC, PSE, IEC and CCC.

The JAQ Hybrid system is easy to use and always ready, providing connectivity assurance for the most unpredictable of moments. Single-use power cards containing water, salt and safe reaction components provide green electricity, and charge JAQ Hybrid’s integrated battery, providing convenient, green energy, always. The JAQ Hybrid system has enough capacity to power one smartphone charge, depending on the capacity of the phone battery. It has an output power 5 W and a capacity of 2,700 mAh plus the energy the power card gives. It is compatible with Android, Apple iOS, Windows smartphone, tablets and USB 5V devices and fully compliant with international air safety regulations.

“I’m looking forward to showing the robust solution in our updated platform at CES. We have addressed and solved many new requirements in the past months, and I’m feeling confident that we will have a great show at CES this year,” says Ville Lejon Avrin, acting Sales Director at myFC.

Finally: myFC’s most recent offering LAMINA MAX – a deep integration of fuel cells in smartphones – will be showcased to the media at Showstoppers on Tuesday January 8. This offering provides smartphone manufacturers with a sought-after competitive edge and consumers with power gap relief.

The integrated fuel cell, which is still under development, currently builds less than 0.8 mm in the smartphone. Its dedicated PowerCard weighs about 30 grams and provides a full working day mobile activity extension. This reference design will be available for private viewings at CES.

“LAMINA MAX promises to be a fantastic energy boost for the smartphone world. The smartphone integration team has had good progress over the past months, thanks to the modular and inexpensive fuel cell technology myFC has been developing for more than a decade. This could be a game-changer for the smartphone industry and for all of us who use smartphones,” says Sebastian Weber, Chief Technology Integration Officer at myFC.