Sweden-based myFC continues to make technical breakthroughs in integrated green energy for all types of portable electronics. The company is now unveiling the world’s thinnest fuel cell for higher performance on considerably less space than previously. Fully integrated in smartphones and portable chargers, the earlier version protruded 0.9 mm from the device casing. The new cell, myFC LAMINA™ Thin Film fuel cell, is so slim that it can be flush mounted, meaning it is completely built into the device. 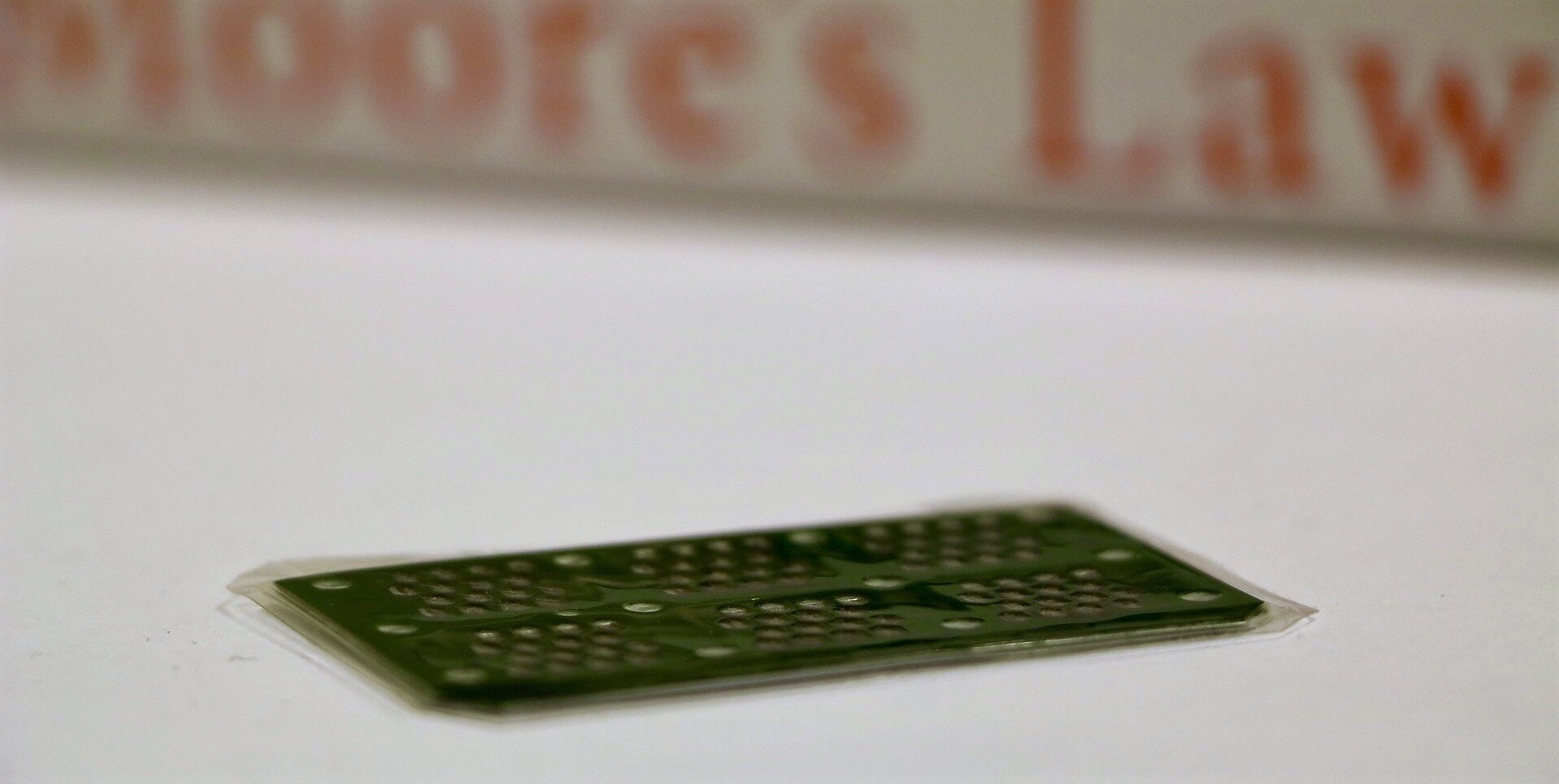 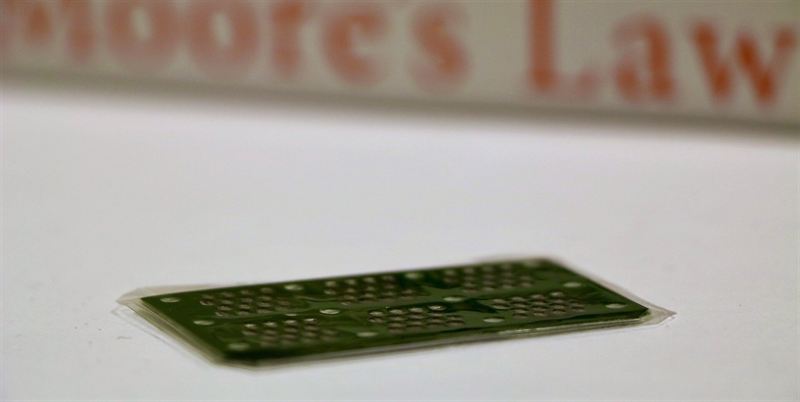 Demands on miniature electronics are high and exact: more performance on less space. Because of a technological breakthrough, myFC can now make fuel cell integration more user friendly. The company was the first in the world to demonstrate working smartphones and power banks with fully integrated fuel cells in November last year. Then, the cell protruded 0.9 mm from the device’s casing. Today, however, the new cell - myFC LAMINA™ Thin Film FC Technology - can be fully integrated in the device.

Integrated fuel cells eliminate the restrictions of lithium-ion batteries in terms of performance and capacity, giving users the option of charging a portable device without having access to a wall jack.

“Intense, unrelenting dedication to research and development is at the core of this breakthrough - the thinnest fuel cell with the highest effect density in the world, as far as we know. This cell has a 61% higher effect density than the integrated cell in iPhone7, Samsung Galaxy S7, LG G5, Xiaomi Mi5, Huawei Nexus 6P, HTC 10, Mophie Juice Pack, GP Powerbank and Anker PowerCore+, which we debuted last autumn.
This further enhances our position when combined with our unique, highly effective hydrogen-generating JAQ fuel. Our world-leading technology and position in portable green energy technology is indisputable,” said Björn Westerholm, CEO of myFC.

The fuel cell will be demonstrated at CES, the world’s largest consumer electronics trade show in Las Vegas, January 5 – 8, 2017. myFC’s business model for integrated fuel cells is mainly based on licensing of the company’s patented technology.

This information is information that myFC is obliged to make public pursuant to the EU Market Abuse Regulation. The information was submitted for publication, through the agency of the contact person set out above, at 07:55 CET on 3 of January 2017.