In the past week, hydrogen has been high on the agenda, both in Sweden and internationally. On Friday 25 November, the Swedish Energy Agency submitted its proposal for a national hydrogen strategy, and on Monday 29 the European Commission President Ursula von der Leyen kicked off European Hydrogen Week in Brussels. 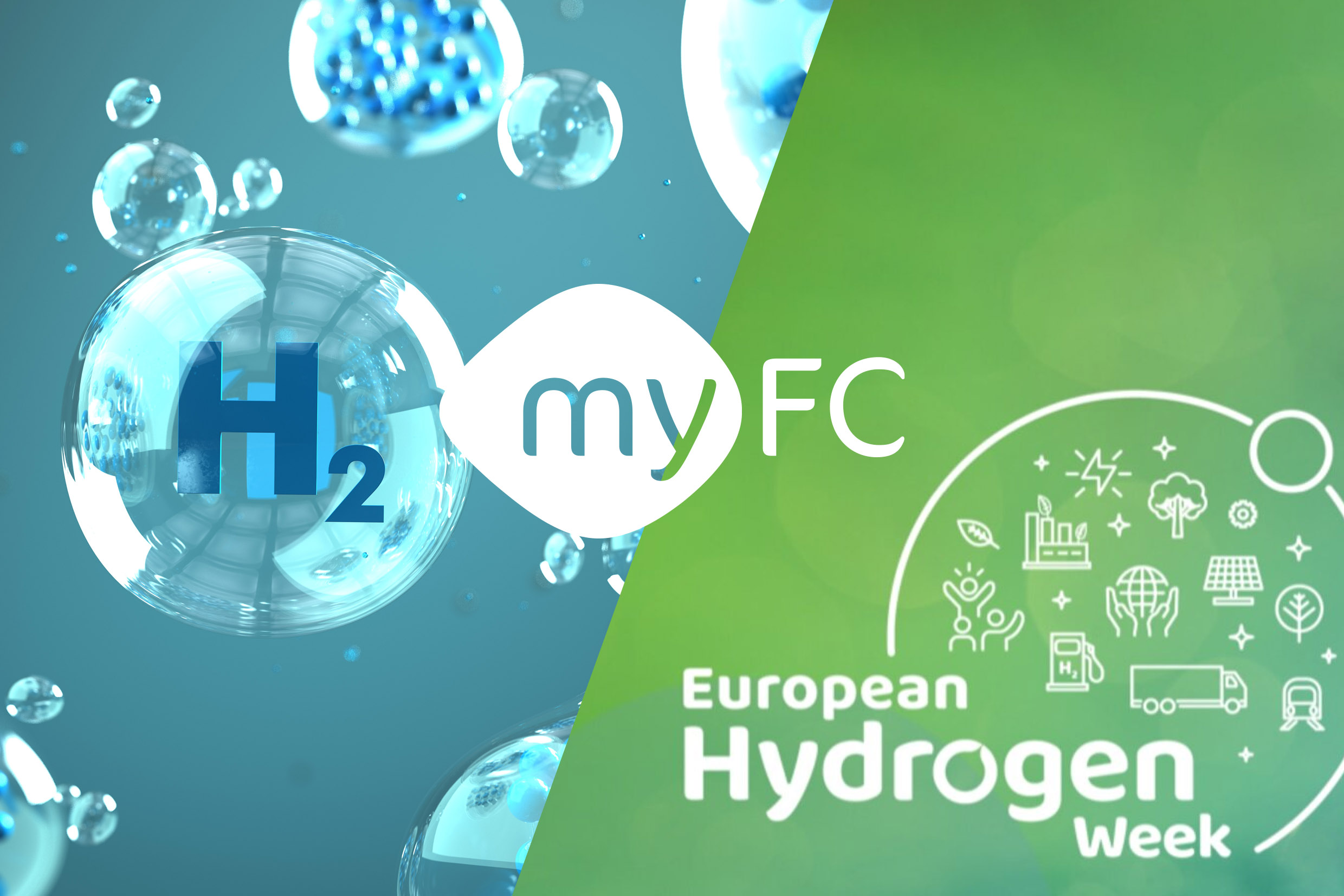 – Pure hydrogen will have a central place in the climate-neutral economy of the future, and I am very proud of Europe's role as a pioneer, said Ursula von der Leyen in her introductory speech.
According to von der Leyen, 200 hydrogen projects will start somewhere in the world by 2021.
– 55 percent of them are in Europe, she said.

According to von der Leyen, Europe has over the years established itself in a leading position with hydrogen investments. For example, the EU was ahead of the rest of the world in building a new generation of electrolysers, designed to run on sustainable energy. Now hydrogen is already helping to remove the carbon footprint of our economy, according to Ursula von der Leyen.
– In addition, and this is important, it is about to become competitive also from an economic point of view.

Also in Sweden, interesting things are happening on the hydrogen front. A few days before the start of European Hydrogen Week, the Swedish Energy Agency's (Energimyndigheten) "Proposal for Sweden's national strategy for hydrogen, electric fuels and ammonia" was posted on the agency's website.It states that Sweden, due to its already fossil-free electricity system, has "a great opportunity to lead the development of hydrogen".

The agency's report sets two goals, one with a view to 2030 and one to be achieved in 2045.
The goal by 2030 is for Sweden to create conditions for at least 5 gigawatts of electrolyser capacity, which they believe will lead to emission reductions of 1.5 million tons of carbon dioxide equivalents. This corresponds to 3 to 6 percent of the country's total emissions today.

After 2030, the targets will be increased and in 2045 the plan is for the capacity to be expanded by a further equivalent of 10 gigawatts, and that we will then reach a potential where the technology contributes to reducing emissions of carbon dioxide equivalents by 7 to 15 million tons, which corresponds to 15 to 30 percent of today’s emissions.

According to myFC's CEO Michael Glantz, the statements made by the President of the Commission, and the goals set by the Swedish Energy Agency, strengthen myFC's competitiveness.
– They have chosen the right way to go. Hydrogen is gaining more and more interest globally and we are constantly seeing how our technology with micro fuel cells is becoming more and more relevant, says myFC's CEO Michael Glantz.

Over the past year, the company has had an impact on its business-to-business strategy, including important development projects with global players in the priority segments soft mobility and intralogistics. According to Michael Glantz, there is a very large commercial potential in the projects.

The partner Nilsson Energy, which manufactures turnkey plants to produce green and sustainable hydrogen, is also on time with its offer when Sweden aims to sharply increase its hydrogen production to reduce the carbon footprint.
– Given the large investments that are now taking place in the hydrogen area in Europe, and in the rest of the world, we can only look positively to the future, he says.