According to myFC's market analyses, their commercial target market, with fuel cells for e-mobility and logistics, is underexploited and has little to no competition to speak of. 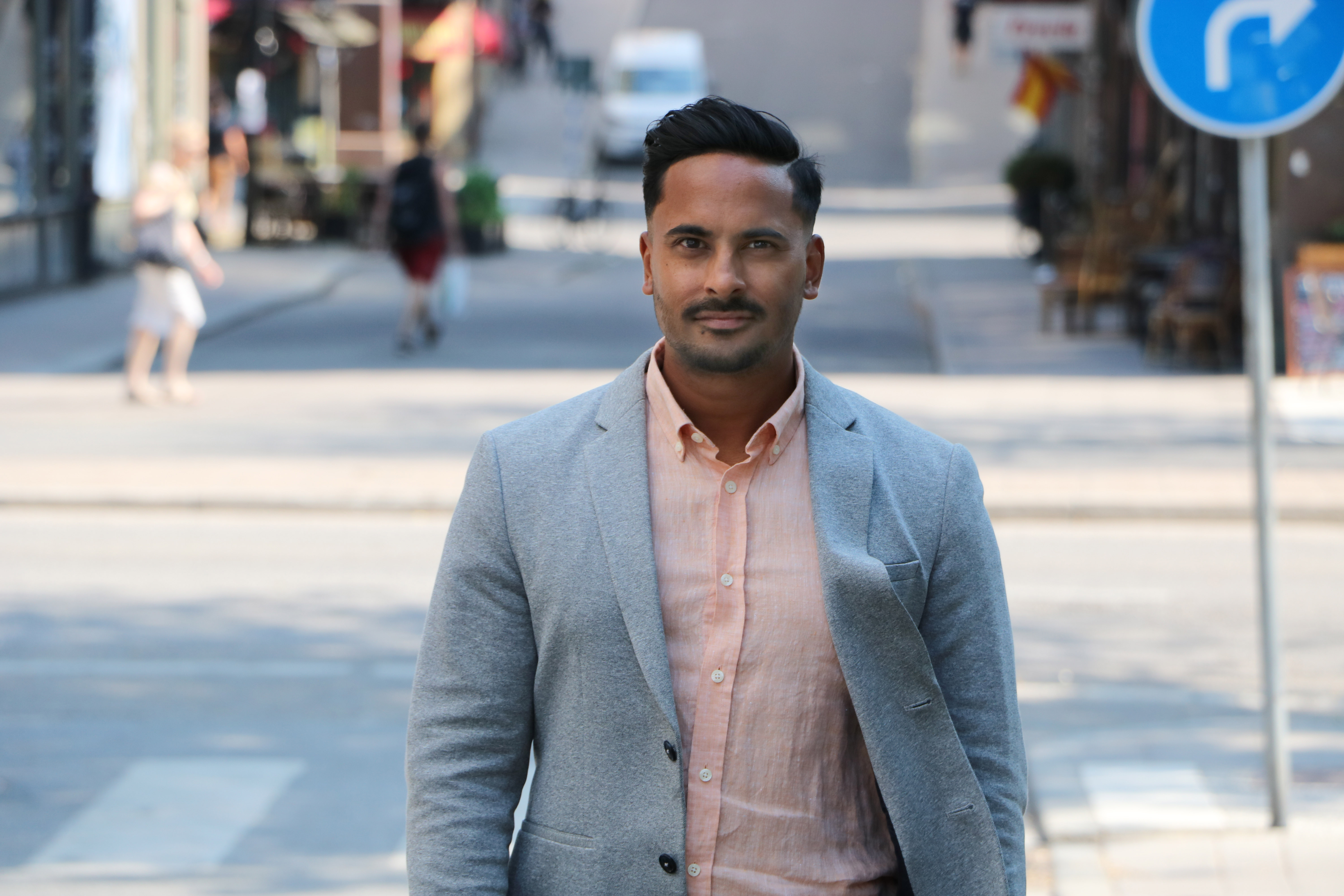 “The broad hydrogen discussion is still mainly focused on heavy industry and large vehicles. We predicted early on how fast the market for applications with low power needs would grow and found that no one else has a technology as adaptable as ours to address this market,” says Michael Perselius, marketing manager at myFC.

One of the clearest differentiators between myFC and other fuel cell companies is which applications are in focus.

“We are clearly focused on a segment with relatively low power needs, from 1 watt up to about 3kW,” says Michael Perselius.

A range that accommodates everything from electric bikes, scooters and smaller utility vehicles to electric stand-up trucks (low lifters) and advanced automatic robots. A typical electric bike requires an average power of about 100 watts, while a smaller truck is around 500 watts.

“If we look at the logistics market, the accelerating e-commerce has caused it to completely explode,” says Michael Perselius.

When myFC's fuel cell technology is coupled with lithium-ion batteries, several benefits are created. The fuel cells provide a stable supply for charging, while the batteries have the advantage of storing energy and delivering power. The solution also extends the life of the batteries considerably.

myFC's technology works well in applications with higher power needs, too. But Michael Perselius does not see the same commercial potential in that segment.

“Several other fuel cell companies with more conventional solutions are already established in that market. Instead of contributing with something unique, we would be one player among many,” he says.

What makes myFC's solutions competitive are the thin and scalable fuel cells – a patented technology that is completely unique for the company. The units can literally be scaled down to the size of a credit card. Traditional, stacked fuel cells are suitable for large, power-intensive applications such as trucks.

“But these solutions would be clumsy and not particularly cost-effective when it comes to the soft mobility segment, with, among other things, last-mile delivery vehicles such as electric mopeds, pod taxis and the like. This segment is characterized by slim constructions, and conventional, stacked fuel cells would be both unnecessarily heavy and difficult to accommodate,” says Michael Perselius.

The market niches that myFC focuses on – intralogistics and soft mobility – have a lot in common, in addition to the size and power requirements of the applications. For example, the units should be in operation around the clock, without unnecessary stops. But a device that has only battery operation needs to stand still and charge around ten percent of the time.

“This means that you must have a surplus of vehicles. For a pod taxi fleet, for example, it is easy to calculate the additional costs and restricted capital this generates,” says Michael Perselius.

When the battery is instead combined with environmentally friendly fuel cells that are refueled in a few minutes, uptime reaches 99.5%. Fewer vehicles also lead to less congestion, which is especially welcome in metropolitan environments where space for large garages is expensive.

myFC's market analyses have clearly identified the soft mobility and intralogistics segments as niches where the company’s technology offers significant advantages – markets where there is also a lack of competition.

“We focus on a fast-growing multi-billion industry where hundreds of thousands of units are converted to hydrogen operation every year. The conversion rate increases rapidly as hydrogen infrastructure is expanded.”

But, he says, above all it is about a market where myFC is basically alone.

“And on this market, we have now taken our first steps towards a commercial breakthrough,” says Michael Perselius.