Hydrogen – an increasingly important part of the green transition

The ongoing global discussion of how to solve energy storage, would find a great solution in hydrogen technology.

– In my opinion, it is the only reasonable alternative, says Michael Glantz, CEO of myFC.
At the same time, a green transition is taking place in the EU, where fossil-free hydrogen is an important part of solving the energy supply of the future, with the goal of achieving CO2 neutrality by 2050. 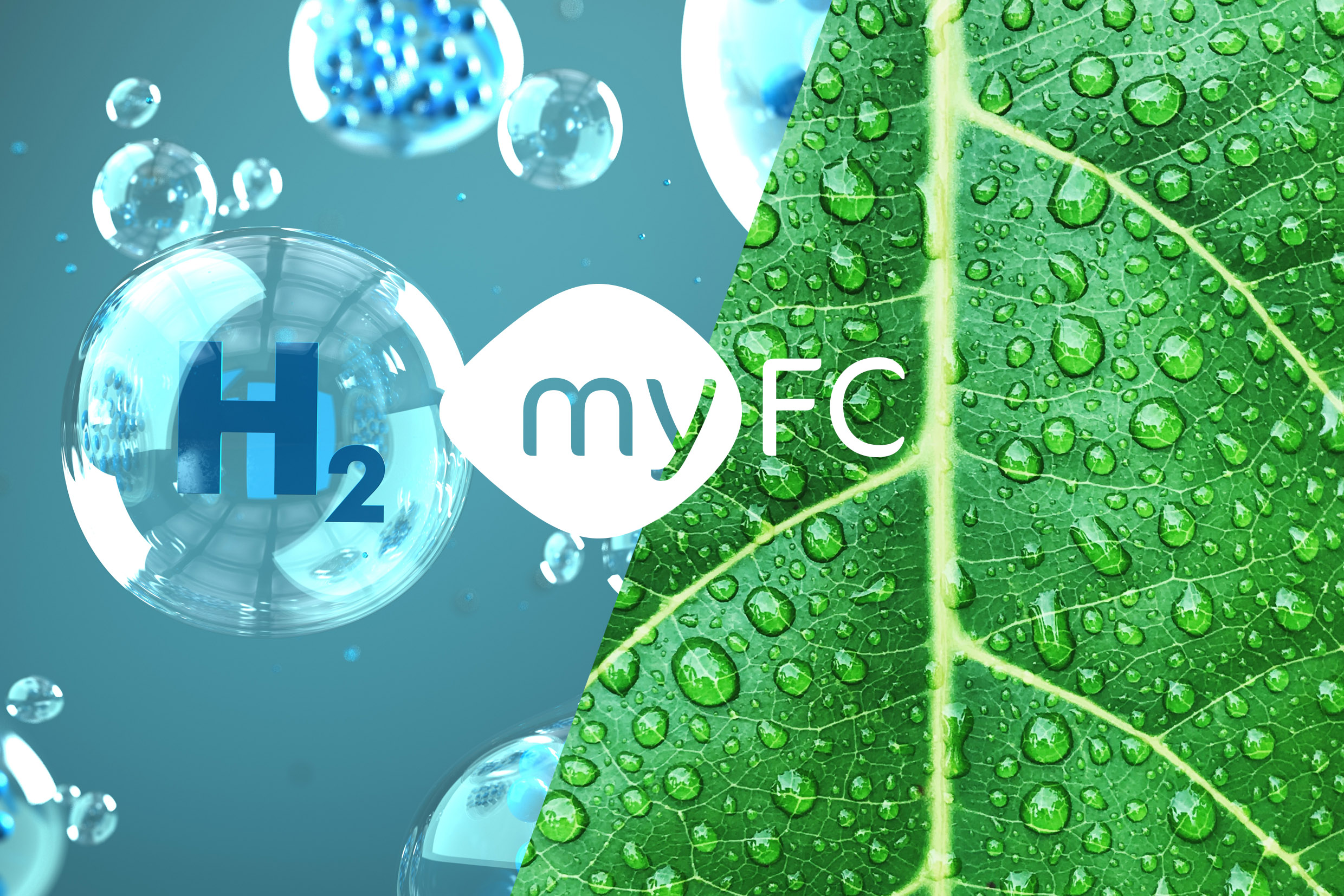 One of the first things US President Joe Biden announced after taking the oath of office in January was a $ 2,000 billion stimulus investment where hydrogen is an important part.
– We see that several external factors interact, and where our technology with micro fuel cells is just right in time. It is part of the green transition where the leading economies are starting to take off, says Michael Glantz.

Also, within the EU, large funds are being invested in the green transition and resources have been dedicated to exploring how hydrogen from renewable sources should help to minimize the carbon footprint of the Member States.
Accelerated by the corona pandemic, in July 2020 the European Commission adopted a very comprehensive hydrogen strategy aimed at reducing the Union's dependence on fossil fuel imports.
The idea is for the Union's companies to become leaders in the field, and EUR 430 million is set aside for the development of various hydrogen alternatives.
– Hydrogen is a dynamic and versatile energy carrier. It can be used as both a raw product and fuel with many different application areas. One of the main advantages is that it does not emit CO2 or other air pollutants, says Michael Glantz.

In Sweden, where myFC is based, hydrogen is an alternative that is receiving more and more attention. Among other things, Energimyndigheten (Swedish Energy Agency) was commissioned by the government in February this year to develop a national hydrogen gas strategy that is announced to be ready by the end of this year.

Also, within the government initiative Fossilfritt Sverige, hydrogen is one of the solutions that is highlighted to achieve the country's climate goals. An example is two projects in steel production – SSAB's Hybrit project and H2 Green Steel's investments in the village of Boden – who both aim to use hydrogen as a catalyst instead of the traditionally used coke.
And when discussing the production of green hydrogen: the company Pure Power has started a pilot project in the town of Sandviken, a two-hour car ride north of capitol Stockholm. The goal is to start a large-scale production of hydrogen.

When Minister of the Environment and Climate, Per Bolund, appeared earlier this year in a webinar organized by Fossilfritt Sverige – together with Minister of Energy, Anders Ygeman, H2 Green Steel's CEO, Henrik Henriksson *, and Anders Regnell, chairman of Hybrit – he expressed himself very positively about the possibilities with hydrogen.

– We are ready to do everything we can to prepare the ground for hydrogen to become a central part of Sweden's path towards sustainability, and for us to become a leading hydrogen country, said Per Bolund.
The Minister was also very positive about what is myFC's hallmark – fuel cells in combination with batteries:
– They are fantastic complements to each other, he said.

According to myFC's CEO Michael Glantz, all these things interact in a positive direction for the company's commercial strategy.
– It is increasingly clear that hydrogen and fuel cells are a crucial part of the green transition. We now see a growing interest in myFC as a supplier of technology and know-how in different areas, not least for softmobility and intralogistics, he says.

When it comes to intralogistics, self-driving trucks of the type AGV and AMR have revolutionized the segment. A modern warehouse needs to be up and running around the clock. But with batteries as the sole source of energy, the trucks need to be stationary for a large part of the time while getting charged.
– That problem would disappear if the batteries were combined with our technology for malleable micro fuel cells, says Michael Glantz.

Footnote: At the time of the webinar, Henrik Henriksson was still CEO of the truck manufacturer Scania.