Hydrogen on the agenda at a major political event in Sweden

During this year's version of annual political and lobby event in Sweden, Almedalsveckan (July 4-7), the organization Vätgas Sverige (Hydrogen Sweden) participated. The organization had several webinars on the schedule, and one of them was about how road transport should be changed to reduce the fossil footprint. And according to the participants, there is no doubt – here the hydrogen will play a crucial role. 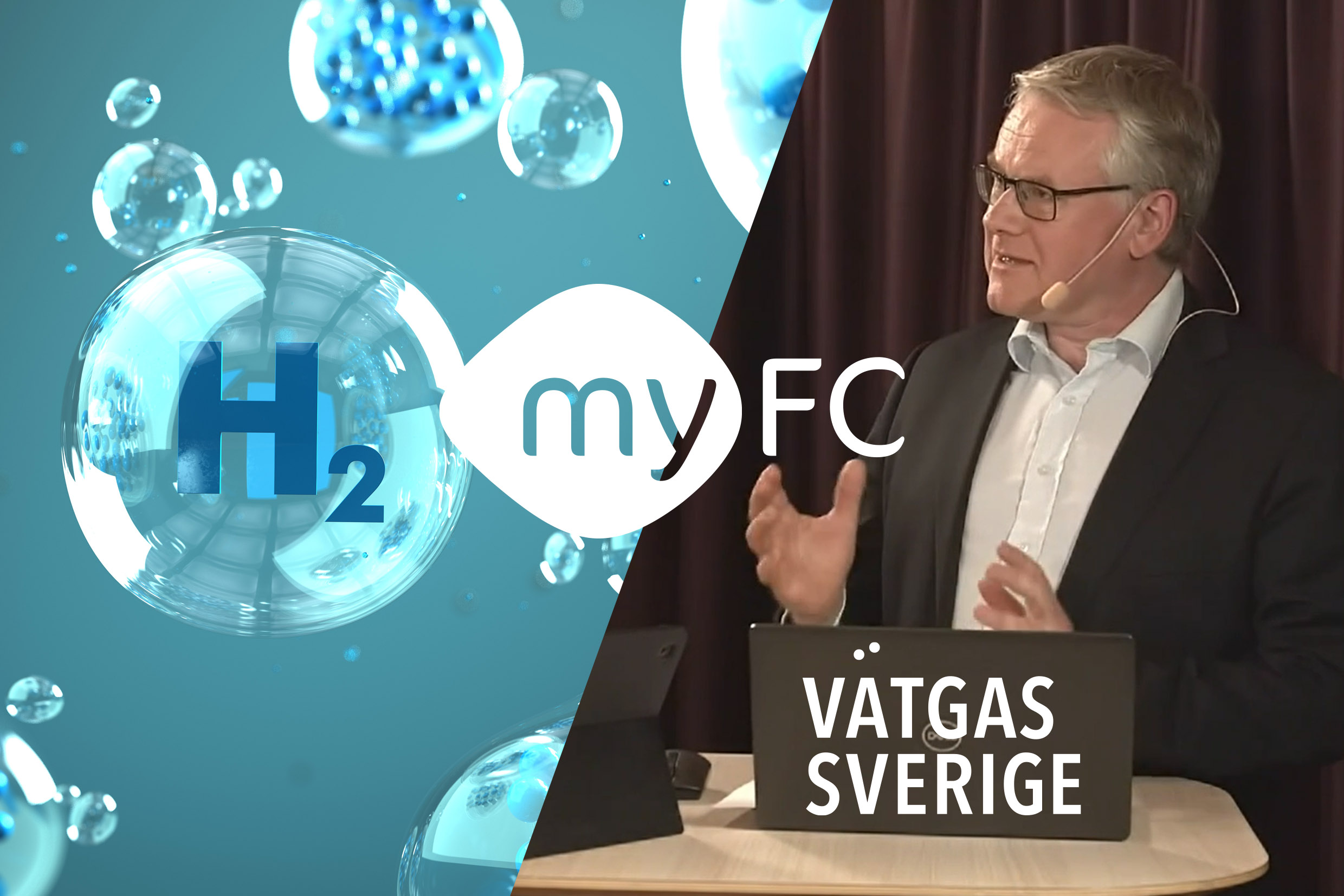 A sign of the times is that large truck manufacturers such as Volvo and Mercedes see the fuel cell technology as an important part of the electrification that will dominate as a power train in the future. The two companies have therefore started the joint venture Cellcentric project to develop fuel cells together.

In ten years’, time, an estimated 30 million vehicles on European roads will be powered by hydrogen. But the vehicles require an expanded infrastructure to charge, and before it is in place it will be difficult to start sales. To meet those needs, ambitious initiatives have been launched within the EU.

– Our strategy for sustainability and smart mobility holds the milestone of having 500 hydrogen stations along the Ten-T Core Network * by 2025, and 1,000 by 2030," said Romanian MEP Adina Valean during the webinar.

In the case of the Nordic countries, there is a plan for a network of fuel stations – the Nordic Hydrogen Corridor – which will cover the three capitals Oslo, Copenhagen and Stockholm.

According to Reine Alemar, Director, Transport Development at Volvo Trucks, the 1.5-degree goal defined by the Paris Agreement in 2015 is a focus for the company's development. In that strategy, hydrogen technology is a crucial part, especially for slightly longer transports where a certain flexibility is needed.

– Batteries will work really well for heavy transports between, for example, Stockholm and Gothenburg, with a lunch break for additional charging, he said during the webinar.

But if you are going to drive more flexibly, to different destinations and for several days, and also drive very far?

– Then hydrogen cars are most suitable, they can handle a sparser infrastructure, said Reine Alemar.

Rickard Nordin, energy and climate spokesperson for the Swedish political party Centern, also took part in the event. He contributed with a strong appeal for hydrogen and its benefits. Among other things, he pointed it out as a solution to the problem of an insufficient infrastructure for effect in Sweden.

– Hydrogen has a real role to play here. We can create an electrical system that is incredibly much larger than today, and which is also much more flexible, said Rickard Nordin.

For myFC, the comments from the webinar about hydrogen are a confirmation that its own technology is right on time.

– Hydrogen is strong on the rise. It is a green and sustainable solution for the future, says CEO Michael Glantz.

myFC is currently seeing a growing interest and several openings for collaborations with major players in areas such as intralogistics and softmobility, where its own technology with malleable and scalable fuel cells has decisive advantages.

* Footnote: Ten-T Network (Trans European Transport Network) is a policy within the EU that aims to develop a European network of railway lines, roads, waterways, routes for shipping, airports and railway stations.