He is the single largest shareholder of the fuel cell technology company myFC and has been on the board of directors since 2019. And as previously announced, Alex Guy resigned on May 10th this year. 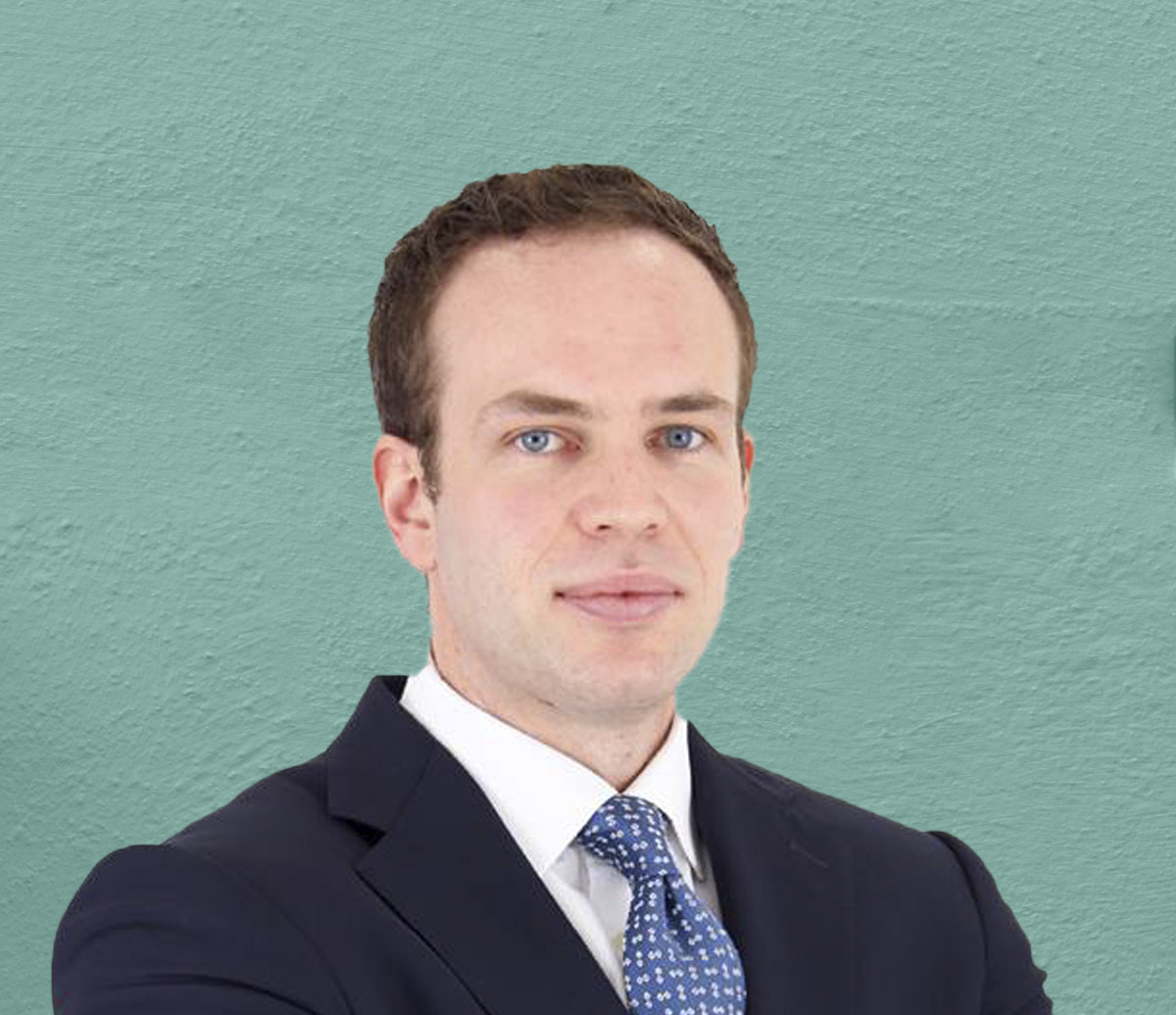 As the main owner, Alex Guy has the right to nominate his successor, a process which already has started.

“Yes, I have some names. The candidates I have in mind would not only fill the gap after me, but I also believe that they can contribute more than me. myFC is a company with a strong focus on technology and innovation, which requires an active board to help the company achieve commercial success,” he says.

Alex Guy says that he is dedicated to the technology and the core idea of business and is convinced myFC is approaching a stage where the company's innovations and entrepreneurship are also approaching a business momentum.

“The possibilities for fuel cells and green energy are enormous. It concerns how we will solve the energy resources of the future and in the last ten months we have seen that the interest has grown strongly. There is a big difference compared to before the pandemic.”

“This, combined with the high technological competence of the company and the many innovations and patents, offer significant potential.”

He says that when he joined as a majority owner, he also wanted to spend time on the board.

“Because I wanted to get to know all the company's opportunities and potentials. Now I have been on the board of directors for a year and a half, and I believe it is time to let others in,” he says.

Alex Guy is clear about that he intends to continue his ownership long term. He says that myFC has a strong drive and a competitive solution that hardly could be more appropriate in time. “I look forward to the next twelve months with great anticipation,” he says.

Chairman of the Board Ulf Henning would like to thank Alex Guy for his contributions as a board member:

“His knowledge of entrepreneurship and strong faith in our business concept have helped us take another step on the road to a major commercial break through. I am very happy that his involvement in the company remains, even if it continues outside the board,” he says.