myFC is aiming at the North American market in an activity that takes place with support, up to SEK 600,000, from the Swedish Energy Agency. The activity is an effort for companies that have innovations with the potential to accelerate their international market presence and contribute to a sustainable climate change. 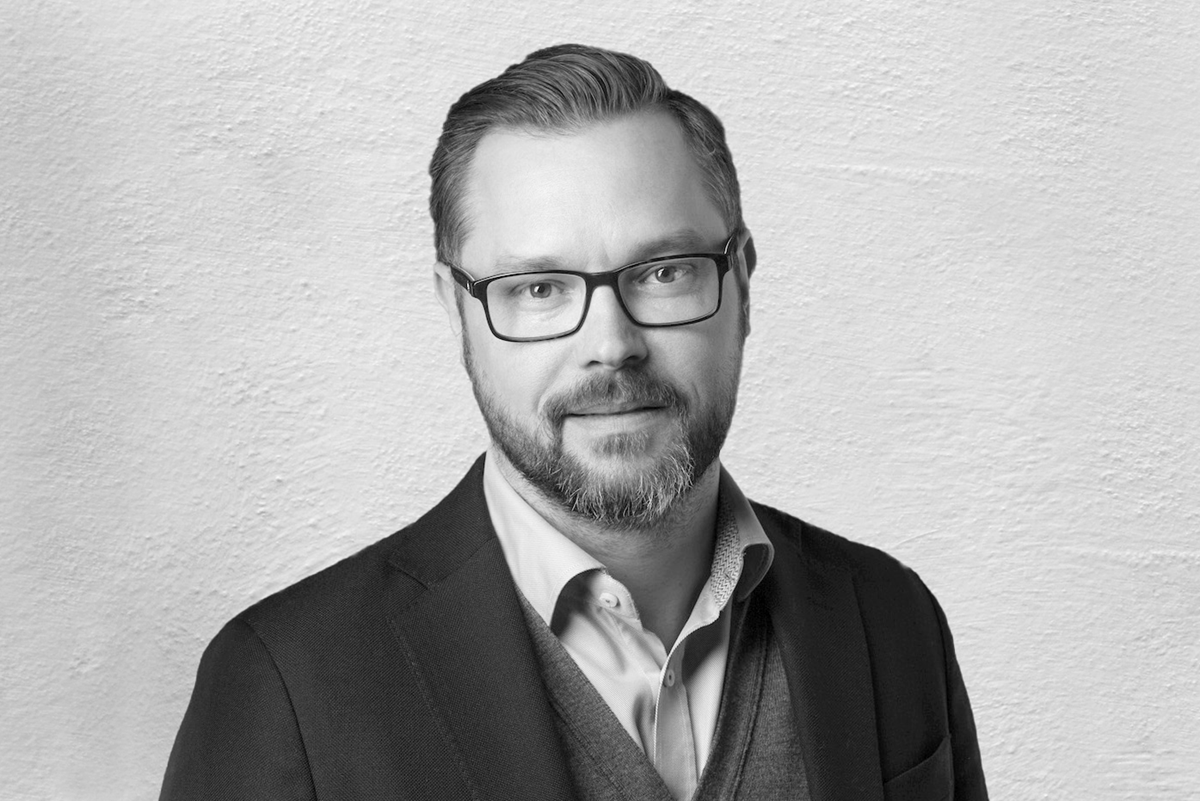 myFC has successfully established business contacts and started commercial projects in Asia and Europe. The company is now building on these successes by applying the same commercialization strategy to the North American market, which is done within the framework of the Swedish Energy Agency's (Energimyndigheten) accelerator program, which can provide up to SEK 600,000 in grants.

Both intralogistics and soft mobility are largely driven by consumption, and the North American market (led by the United States) had the world's largest consumption by 2020, according to the World Bank Open Data. In addition, major investments are being made in green hydrogen and its infrastructure.

The Swedish Energy Agency's program is tailored for companies that contribute to the energy transition and at the same time have international growth potential.

– It is gratifying that the Swedish Energy Agency sees our patented technology as part of the global climate change, says Michael Glantz.

This disclosure contains information that myFC is obliged to make public pursuant to the EU Market Abuse Regulation (EU nr 596/2014). The information was submitted for publication, through the agency of the contact person, on 21-02-2022 08:00 CET.