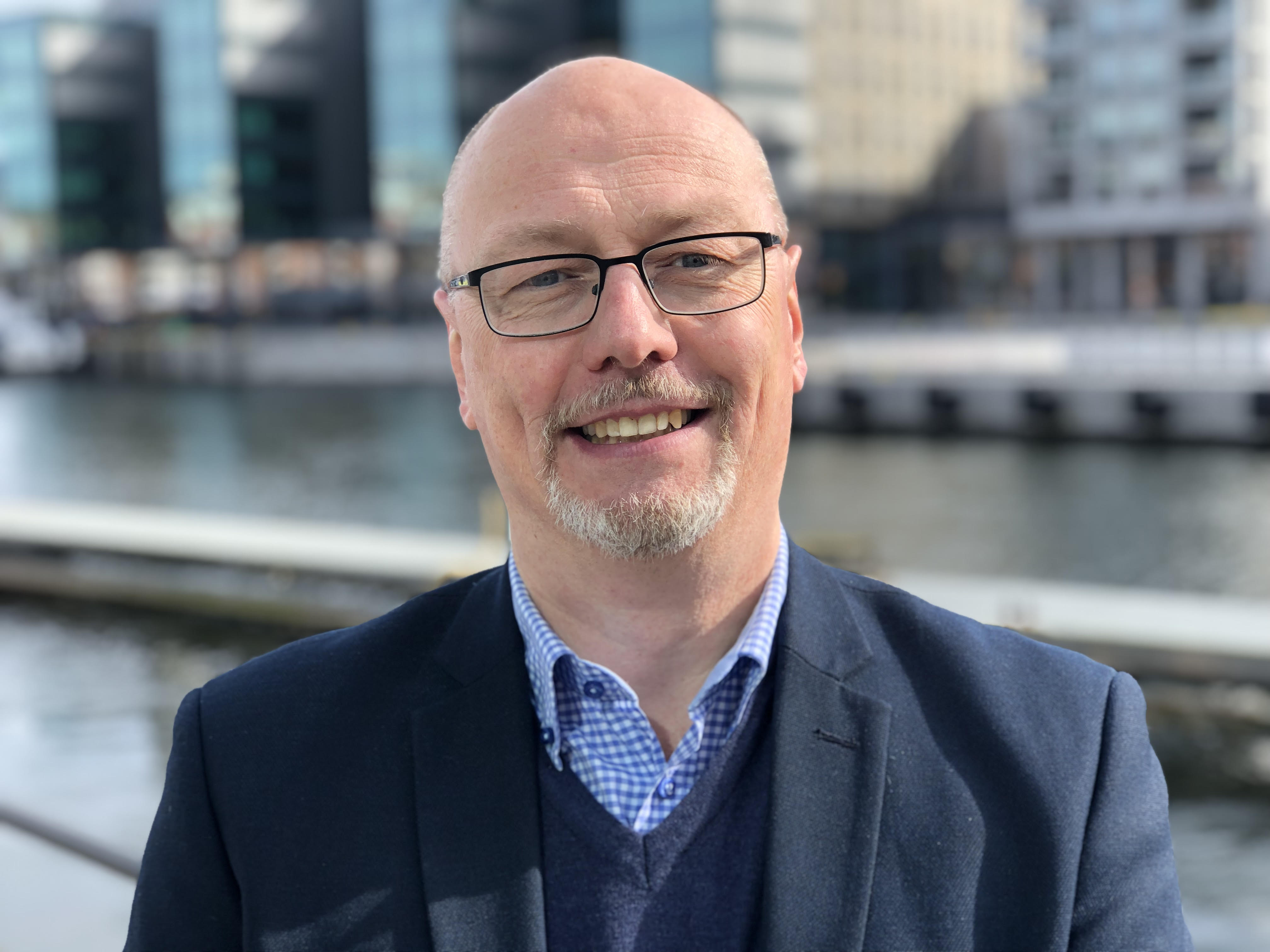 Significant events after the end of the period

Comment from CEO Peter Friedrichsen:
“There are few areas that are currently as exciting and as current as fuel cells. The interest in fuel cell technology and how it can solve our societal challenges is enormous. At myFC, there are people who have worked with fuel cell technology for a long time and who have both broad and deep expertise. This is our starting point.”

This information is information that myFC is obliged to make public pursuant to the EU Market Abuse Regulation. The information was submitted for publication, through the agency of the contact person set out below, at 08:00 CET on 31 May 2019.