The Swedish micro fuel cell company myFC has signed an agreement for technology development and integration with a global leader in bicycle and e-bicycle systems from Japan. This agreement follows the previously announced order for hydrogen fuel cell systems, with no additional order value. 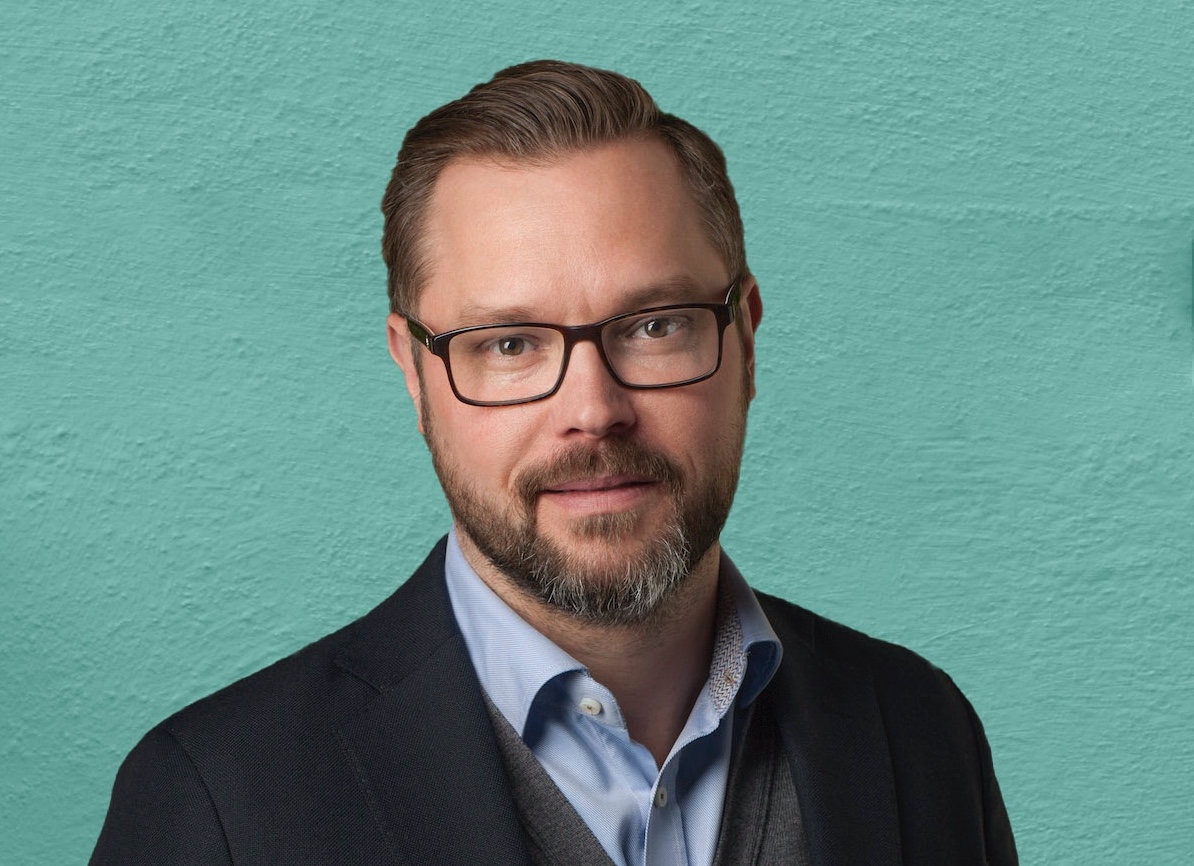 In June, myFC announced that it had received an order of fuel cell systems from a Japanese partner. This order has now led to a cooperation agreement for technology development under which the globally renowned bicycle systems manufacturer from Japan will evaluate myFC’s patented fuel cell solution in its e-bike system.

“It is a highly respected company by bicyclists and e-bicyclists around the world, and I am honored to cooperate with them. This cooperation is an important step toward a breakthrough for hydrogen systems in e-bikes and the commercialization of myFC’s patented technology,” says Michael Glantz, CEO of myFC.

One significant advantage of hydrogen is its ability to store energy using much less weight than a battery. In short, this means a lighter e-bike, more biking and less charging for the bicyclists.

“We will replace the larger part of the battery in their e-bike system with fuel cells and a hydrogen tank, to get a lighter bike with the same dimensions and a much faster option for refueling than charging. As an added benefit, green hydrogen gas is perfectly environmentally clean,” says Michael Glantz.

The cooperation agreement covers the development of a proof of concept, which is expected to continue through the end of this year. No additional order, other than that which was already announced, has been made.

This disclosure contains information that myFC is obliged to make public pursuant to the EU Market Abuse Regulation (EU nr 596/2014). The information was submitted for publication, through the agency of the contact person, on 20-09-2021 08:00 CET.