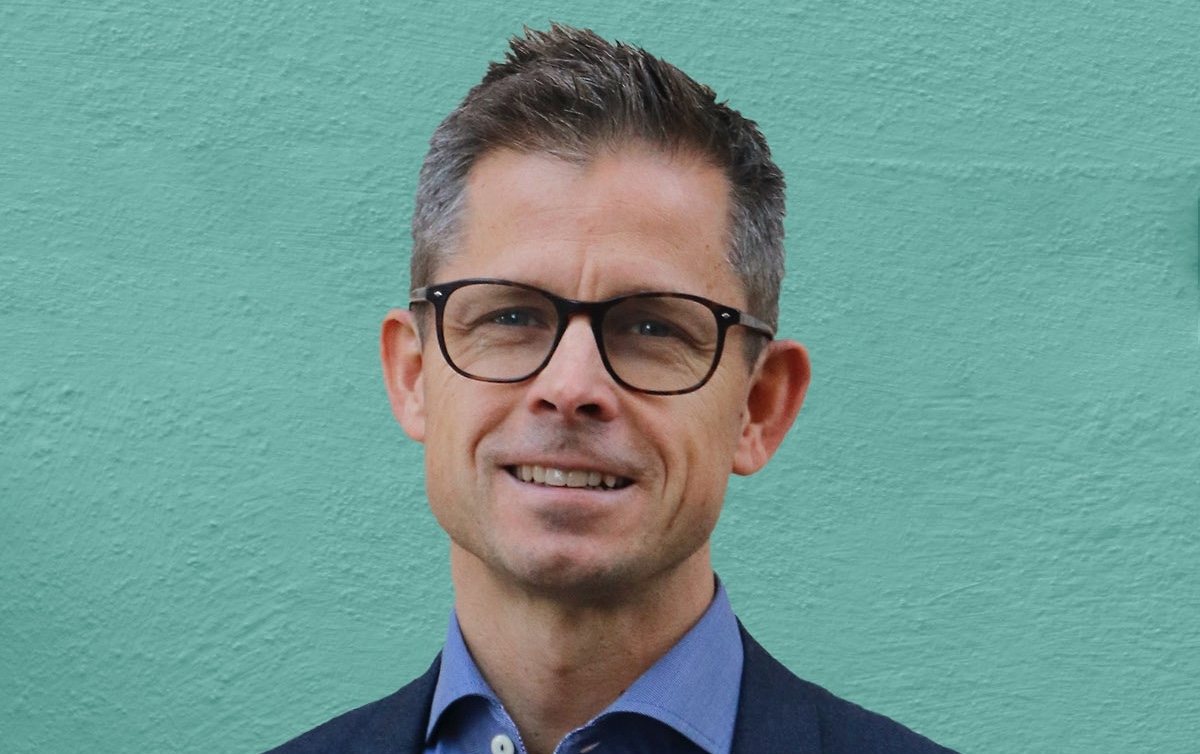 Sebastian Weber joined myFC as CTIO in May 2018. He has previous experience from Ericsson and Fingerprint Cards. Among other things, he was instrumental in building both technology and organization for Fingerprint’s integration into smartphones, from the very first customer to reaching volume business.

“Sebastian has led the work towards smartphone integration of myFC’s fuel cell technology. Among his achievements at myFC was the proof of concept of a super thin smartphone case containing a fuel cell–battery integration with an application enabling the distribution of the fuel to the user. Sebastian and I have worked closely since he joined myFC, and I am very pleased that he is willing to take on the CTO role, leading our work toward continued technology leadership in applications for hybrid micro fuel cell solutions,” says Michael Glantz, CEO of myFC.

In addition to his role as CTO, Sebastian Weber is also leading myFC’s Malmö-based operations.