Ulf Henning nominated as new Chairman of the Board of myFC

The nomination committee of myFC proposes that Ulf Henning is appointed Chairman of the Board of Directors of myFC. He replaces Markus Hermanek, who has served as board president since 2019. The decision will be taken at an Extraordinary General Meeting, the notice of which will be sent out separately. 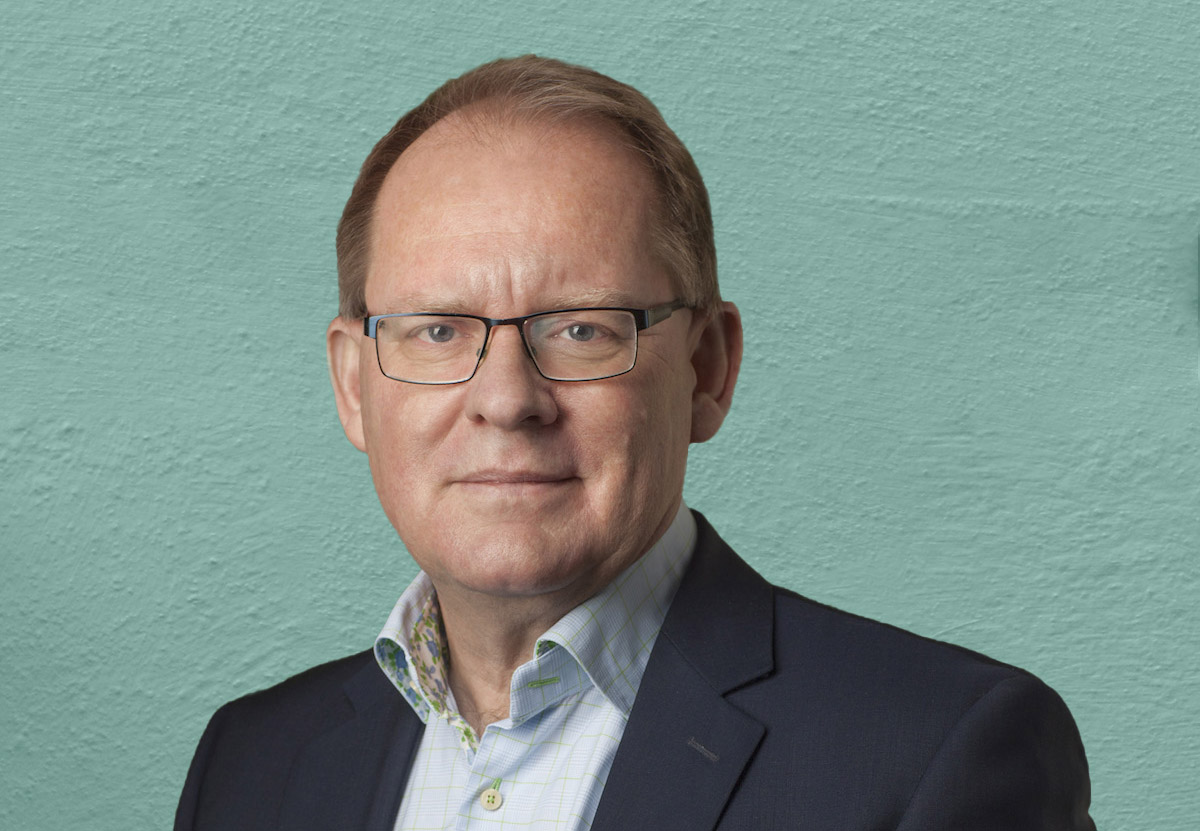 Markus Hermanek has decided to focus on his other investment ventures and step down from the Board of Directors of myFC. His proposed successor Ulf Henning has served as CFO of myFC since 2012.

“It has been a pleasure to follow myFC’s development, commercially and technically. I have now accomplished what I intended and look forward to focusing on my numerous other ventures. I wish the management and board of myFC all the best for the future,” says Markus Hermanek.

“On behalf of the board, I would like to extend my warm thanks to Markus Hermanek for his services to myFC during these years. Markus has built the foundations for myFC to continue to prosper into the future. I am pleased to announce the nomination of Ulf Henning as our new Chairman. He is a seasoned senior executive with experience from several publicly listed companies, and he has a unique, deep understanding of myFC,” says Alex Guy, Chairman of the nomination committee.

Ulf Henning has extensive experience as senior executive in a range of industries. As CFO for Northern European consultancy supplier eWork and a board member of several of its subsidiaries, he was part of listing the company on Nasdaq Stockholm. Prior to that, he was the CEO of one of the Modern Times Group (MTG) subsidiaries for 9 years. Ulf Henning has a degree from the Stockholm School of Economics.

Alex Guy has assumed full ownership of H119 Ltd, which is a major owner of myFC. As a consequence, Helvetican International’s engagement in myFC has ceased.

Alex Guy will be acting Chairman until the EGM. A successor for Ulf Henning in his role as CFO will be announced separately. The members of the nomination committee are: Mattias Di Meglio, Kenth Öhlin and Alex Guy (chair).

This disclosure contains information that myFC is obliged to make public pursuant to the EU Market Abuse Regulation (EU nr 596/2014). The information was submitted for publication, through the agency of the contact person, on 05-02-2021 09:30 CET.